Ecchi na Oneesan Jikenbo is a sexy adventure game in which the players take the role of Noboru Megishi, a private detective hired to solve the mysterious death of Aika one of the waitresses at the Hostess Club. As he uncovers each clue, he also gets the sexiest women to uncover themselves for him. 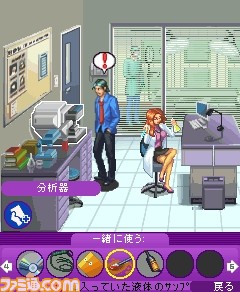 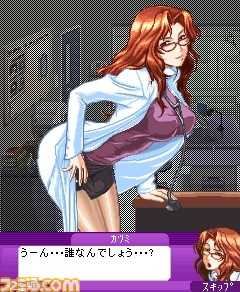 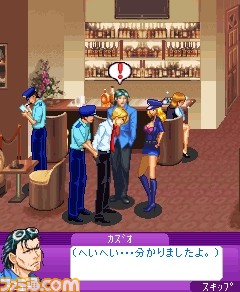 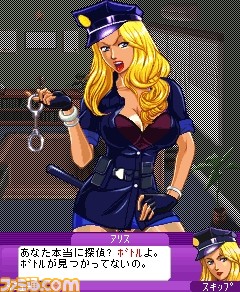